How to Expand your Brand to China, Brand Localization and Mistakes to Avoid - Netgains Fashion Digital Marketing Agency
Journal
April 12, 2019 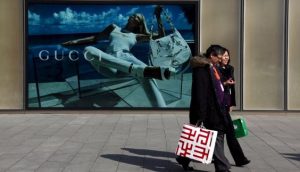 China is becoming one of the world’s largest marketplaces for luxury goods. Chinese shoppers represent almost a third of the global luxury market. Their annual spending is accounted for $73 billion. From Gucci to Burberry to Hermes, luxury brands can’t survive today without a strong presence in China.

Even though China is a huge market for luxury brands, marketing in China isn’t as easy. There are many brands that failed because many traditional marketing techniques do not work in China the same way they work in other parts of the world.

1. Wrong assessment of brand positioning: China is a different market when compared to western markets. When brands try to launch in a country like China, they have to look for gaps in the market  to position their brand by coming up with a story that resonates with the Chinese people and sounds authentic

SK-Ⅱ’s leftover women campaign used a very controversial subject, but because they did their homework, it turned out to be a successful campaign.

The brand used Chinese women to be a part of the campaign which made it more relatable. It resonated with the people and that’s what made it so successfully.

Recently Italian brand Dolce&Gabanna received a lot of backlash after launching a video ad featuring a Chinese woman struggling to eat pizza with her chopsticks. The brand was accused of racism and calls for a boycott from celebrities and influencers leading to the cancellation of their Shanghai fashion show. The damage wasn’t just limited to China, after the scandal, no A-list celebrities were seen wearing Dolce&Gabbana at the Oscars or Golden Globes. 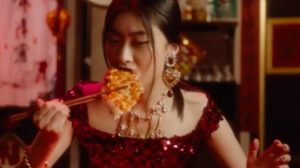 3. Misusing stereotypical images- When brands try to enter a market like China, they often use cultural motifs like the dragon, red lanterns, Pheonix, etc without knowing their cultural significance. Rather than understanding the meaning behind the motif, brands just pile them on top of products. It shows a lack of understanding about the culture which is not appreciated by the Chinese. The world’s perception of China is different from the actual Chinese culture. Brands should focus on the unique taste of the Chinese people rather than just slapping on motifs. 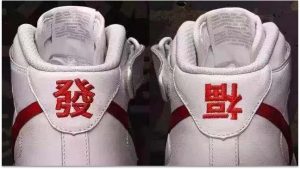 4. Touching on sensitive topics – Brands have to be careful while touching taboo topics for their campaigns and a lot of research should be done before creating a marketing campaign. It can ruin a brand’s image brand if people get offended by their marketing campaign. China does not blindly chase after anything with a western origin anymore. Chinese people take a lot of pride in their heritage and it’s nothing to be messed with.

Mercedes Benz involved itself in some political taboos by showing a luxury car with a Dalai Lama quote. Dalai Lama is considered as a dangerous separatist by Beijing. 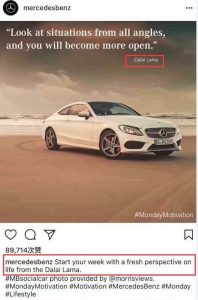 Even though the Instagram post wasn’t pointed to the Chinese, the post received a major backlash from Chinese users. Mercedes Benz deleted the post immediately and apologized to the Chinese people.  Zara and Delta airlines also got in trouble for listing Taiwan and Tibet as “countries”.

Despite so many brands being unable to market their product appropriately, Chinese consumers are open to accepting new things if marketed properly. Brands need to have a sophisticated and extensive understanding of the Chinese market. They have to market their products and convey the message in such a culturally- appropriate way. If you are creative with the approach while noting the cultural nuances, you can win over the Chinese market for your brand. 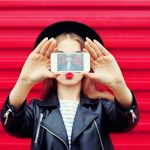 How can you build successful relationships with influencersJournal 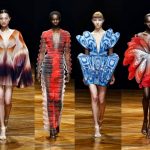 How 3D printing will bring flexibility in the fashion industryJournal