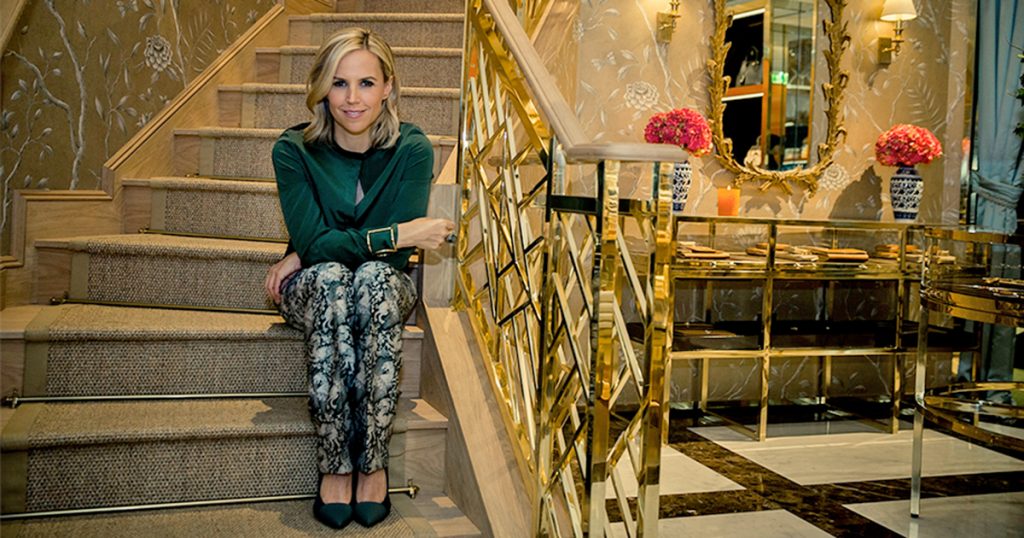 Should designers name their brand after their own names? Experts believe it has its pros and cons. Donna Karan, Calvin Klein, Ralph Lauren and Oscar de la Renta are all brands named after designers. But what happens if the designers step down from their roles as CEOs or bring on an investor in the company? There are chances that the investor could take over and the designer could be left with nothing, after having spent decades developing a brand. Something similar happened with Halston, where the sold the rights to his name to Norton Simon Industries in 1973 and a decade later was fired from his own company.

There is also the emotional turmoil of leaving behind your namesake brand, Simon Spurr is a classic example. There are others like Kate Spade who left her baby behind when it was acquired by Neiman Marcus after only one year. She is currently preparing to launch her shoe and handbag line Frances Valentine  which is going to debut in January 2016. A designer also has the option to buy back the trademark of his or her brand but it can be a pricey decision, Adam Lippes who did this comes to mind. To sum up a designer namesake brand does bring his or her legacy to the brand, but a designer needs to think about repercussions. 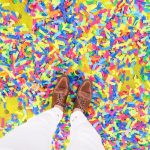 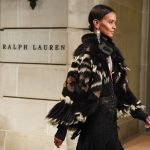