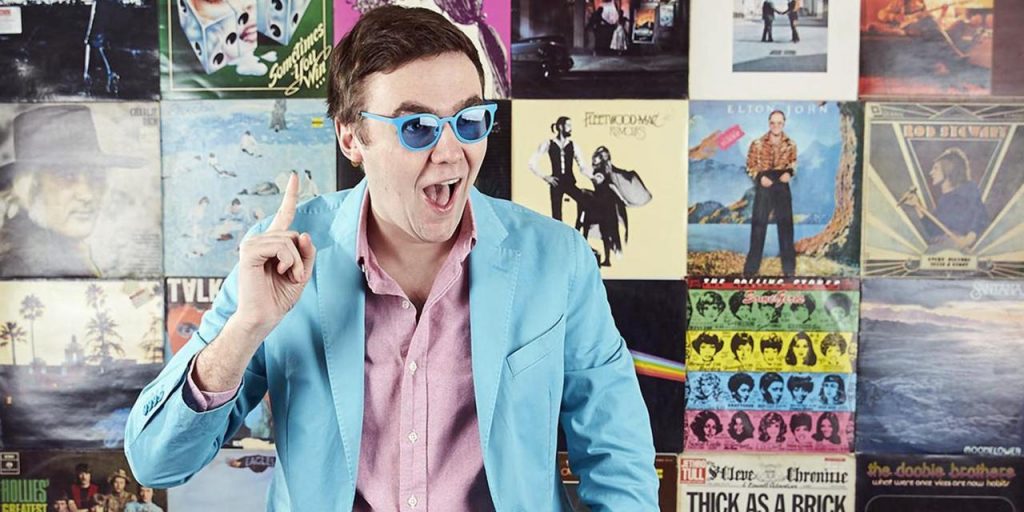 Tom Cridland, is a British menswear brand, known for luxury clothing, celebrity customers, unique colors, chinos and pants. It is now also known for the sustainable fashion project “The 30 Year Sweatshirt”.  Tom has been designing since the age of 18 and has worked with many celebrities like Ben Stiller, Hugh Grant, Rod Stewart and Daniel Craig. The concept of sustainable fashion through his namesake brand, however, was born when he met a movie star, Leonardo DiCaprio.

Dicaprio has had a long-standing reputation in the field of philanthropy and has deeply committed himself to support the cause of environmental preservation. He has started the Leonardo DiCaprio Foundation in 1998 to secure a sustainable future for our planet, along with being the biggest star in Hollywood. He is actively involved in issues surrounding climate change, access to clean water, protecting biodiversity, oceans conservation and disaster relief. He has even produced two short web films Water Planet and Global Warning and a full feature film named The Eleventh Hour to raise public awareness around these issues.

Tom was truly inspired by Dicaprio’s  work which encouraged him to contribute towards the environment through his own field. The idea was to end Fast Fashion and encourage people to invest their money into quality clothing that is long lasting. The sweatshirt is guaranteed for 30 years and built to last a lifetime so that customers don’t need to discard clothing in a rash manner without thinking about the environmental implications of their choices. 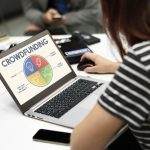 How is Crowdfunding an Option to Raise Capital in Fashion?Journal