The Go To Fashion Marketplaces For GEN-Z
Fashion Digital Marketing

The Go-To Fashion Marketplaces For GEN-Z

“See the good in everything” congruously said by many people. This lockdown has for sure placed a huge barrier between us and our career. However, being unenthusiastic is probably not an option. Instead, we could be kingpin on something that we’ve always wanted to do or new hobbies that have come upon while being homebound. We are an industry-leading fashion digital marketing agency NYC.

Nevertheless, hopes are meant to be high. It is quite often a lot of people give up and think following their heart is just preposterous. That is because these individuals lack in finding out a way to showcase themselves. If we do not explore then how will we come across platforms like Depop to represent our interests? In case you do not know, it is an app rather than a community with over 15 million artists, designers, vintage sellers, stylists and more. From influencers to inspiring artists in fashion, art and music are brought together to grow this community into a home.

In the year 2011, Mr. Simon Beckerman who was also the co-founder of PIG magazine might have discovered a lot of people who simply needed to represent what they knew they were good at. He revived the app into becoming a global fashion marketplace where we could buy what we like as well as could sell something inspired by us and our skills. It has around 350,000 to 400,000 active users daily and most of them are aged between 16-26 years. Beckerman made it so easy for the Generation-z geniuses to make their interest into a source of income, for example; a singer could record and sell an album, a fashion designer could sell garments, an artist could sell paintings and there are so many more. All you’ve got to do is create an account on the Depop app, build a store, take a picture of what needs to be sold, upload it and give it a price, it’s that effortless. Unbelievable, isn’t it?

In that case, we do have Influencers like Bella McFadden, precisely known as the “Internet Girl” and Chiara Ferragni also known as the “Blonde Salad”. They have certainly set a very strong example for the youth of Gen-z. Bella is a 24-year-old designer who recently crossed $1 million on Depop by just selling used clothes online. How? She opened a store 4 years back on this app and within no time her fan following escalated to the peak because of her designing skills on those used outfits. Whereas Chiara is one of the biggest users of the app. She has around 1.7 million followers by mostly selling seasonal pieces. She has an eye for styling and that is exactly how she sold her clothes, by framing them with various sorts of themes. That is what got her to where she is now and so many other creators and influencers like them impel us, the aspiring ones to set our own examples.

Along with Depop, there are various other apps like; Etsy and Poshmark. Briefly, Etsy is known as a “one of a kind” community and supports independent creators. It is found by Rob Kalin, Chris Maguire, Jared Tarbell and Haim Schoppik. They received around 45.7 million buyers and 2.5 million active sellers this year. Considering Poshmark, it is a leading social platform for the next generation of retailers and shoppers that have crossed 60 million+ community members across the U.S and Canada. 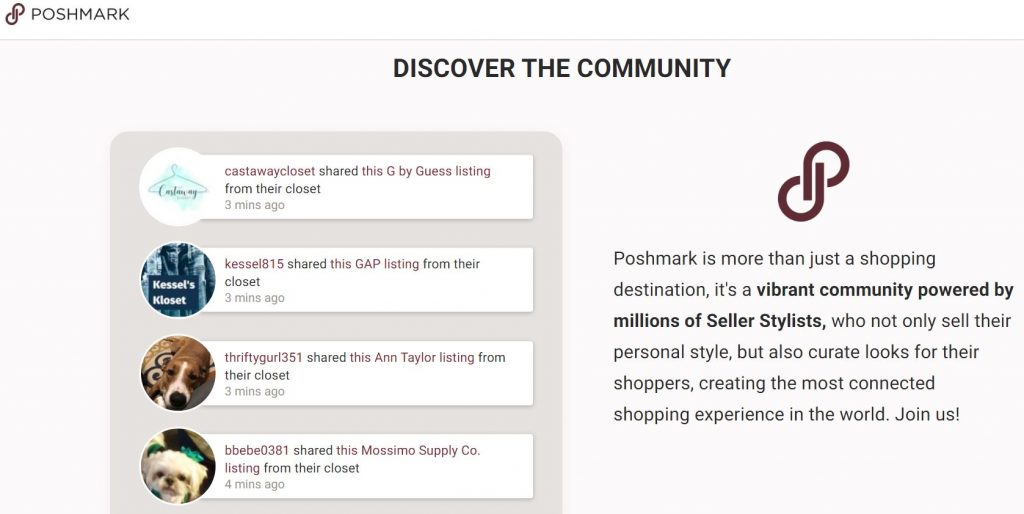 Agreeing to the fact that there are a few people who do not really know about these social platforms are because of apps like eBay. Therefore Depop, Etsy and Poshmark have come through as they are not just an app, they are communities who believe in true creativity and not just sales.

Thus, nothing can dim the light that shines from within.
Where there is a talent, there is always a way. 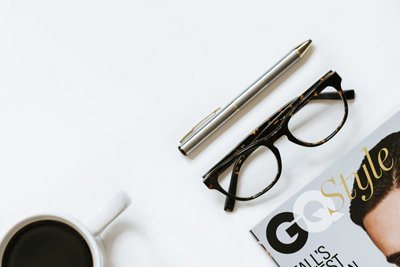