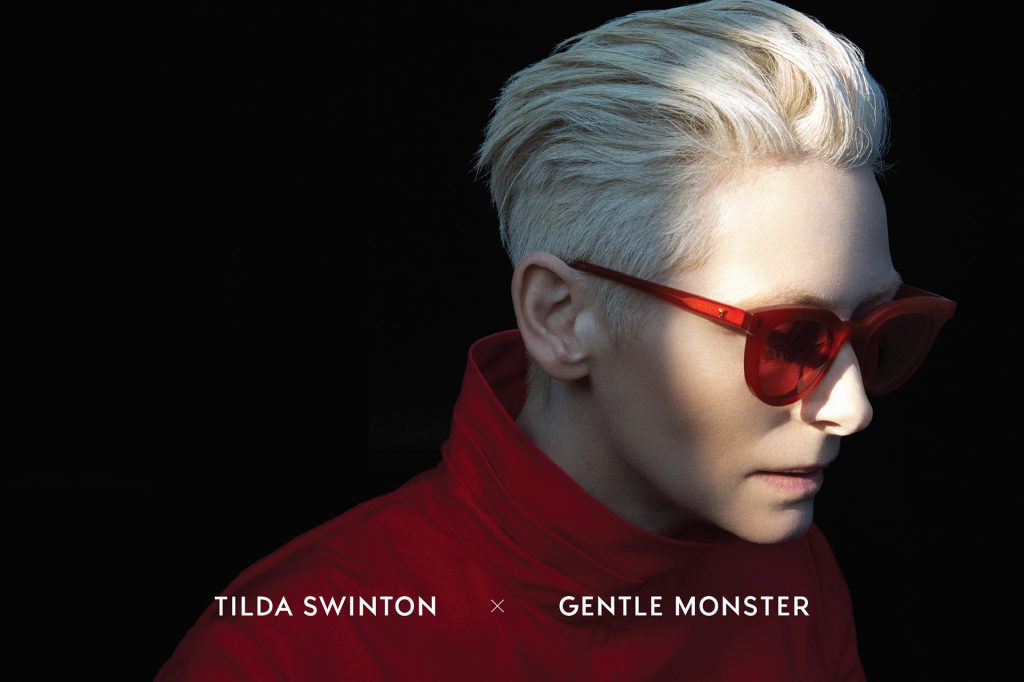 Every once in a while, a music or movie trend comes along and takes over the fashion world. Case in point is the South Korean eye-wear brand Gentle Monster, which owes most of its success to K-Pop(Korean Pop). Gentle Monster is the brainchild of Hankook Kim, the founder, and chief executive officer. The brand’s journey started like most famous fashion brands, with an aspiration to do something unique, not be me to brand.

Kim recognized that the Asian eye-wear market is totally different from its western counterpart. “Here, having a small face is the biggest compliment, there were no competitors for oversize glasses, which make heads look smaller,” Kim says. Nobody was catering to this need of eye-wear for the Asian facial structure, as most brands were mimicking the designs of western designers suited for westerner’s facial structures.

The designs of the glasses is thick frames etched in gold and cat-eye styles with titanium rims. There is a sense of strangeness in the design that probably appeals to the customers, who pay anything between $200 to $500 for a pair. The stores are also designed in a way that appears as an art exhibition, not a retail store outlet. The design of the stores is changed every 25 days, the latest being “Daydream Oasis,” which was a pool constructed out of egg-crate material, accompanied with silver fabric, alongside waves simulated by a wind machine.

Gentle Monster’s rose as fiercely as “Gagnam Style.” Jun Ji-hyun, popular Korean actress wearing Gentle Monster lenses, on the widely watched Korean TV series “My Love From the Star,” was just a cherry on top. Gentle Monster is now sold in more than 450 stores including Harvey Nichols and Nordstrom. It generates roughly $160 million in revenue and has plans to expand its international presence by opening 10 more stores additionally to its current New York store 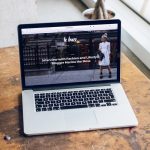 INFLUENCER MARKETING ON INSTAGRAM, A GUIDE ON HOW TO DO IT RIGHT FOR FASHION BRANDSJournal 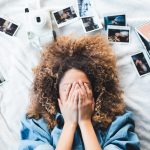