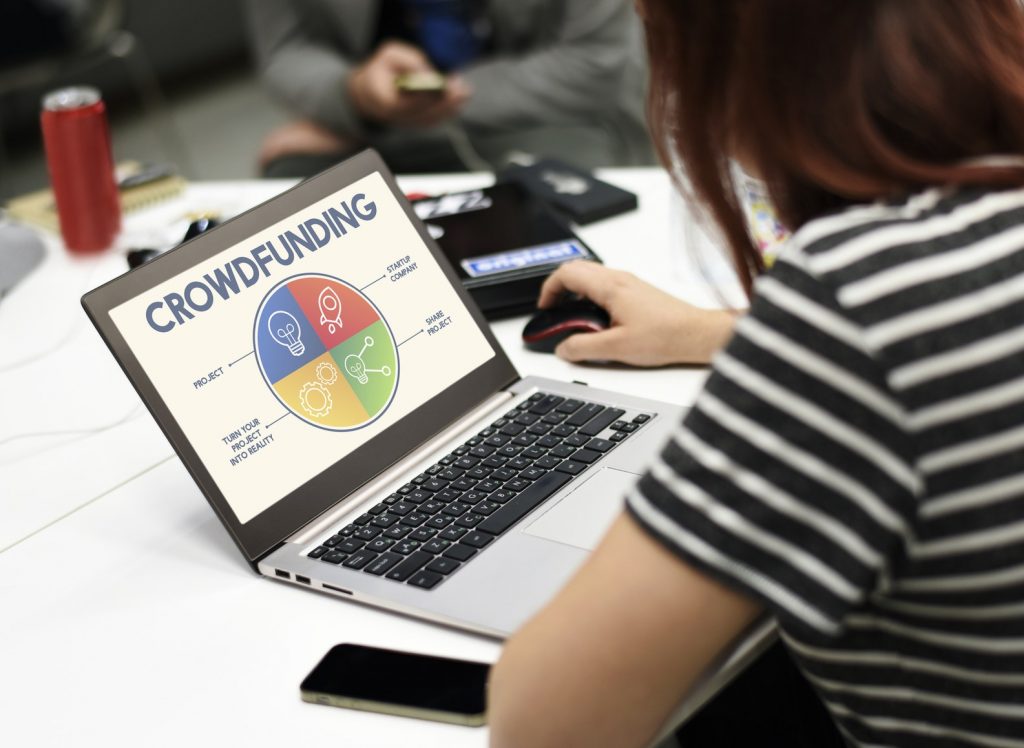 Fashion startups like any other startups sometimes need a few millions to get off the ground. Most entrepreneurs and designers aren’t able to arrange such huge amounts on their own. While some turn to venture capitalists, a small minority has started turning to Crowdfunding. Designers launch a campaign on equity crowdfunding platforms like SeedInvest or Reward based crowdfunding platforms like KickStarter. They are able to raise money through Internet users. For many years the regulations of US forbid investors, especially the ones with net worth of less than $1 million and who earned less than $200,000 annually in the past two years. However this changed when Title IV  of the JOBS Act was implemented by the US Securities and Exchange Commission (SEC) in June 2015.

Some of the advantages of using Crowdfunding are that as a designer or entrepreneur you can know the demand before you set up the supply, the wastage is minimal and the price is controlled. Another important component is that your initial investors are able to be a part of your brand story from its birth stage which makes the loyal evangelists for the coming years. Companies are projected to raise $34.4 billion in crowdfunded investments in 2015. Catwalk Genius, FashionStake, Cut on Your Bias and ZaoZao are some on the platforms that independent designers have been turning to for crowdfunding. 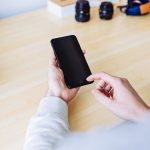 This holiday Season is all about Mobile ShoppingJournal 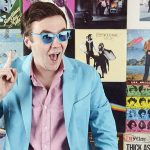